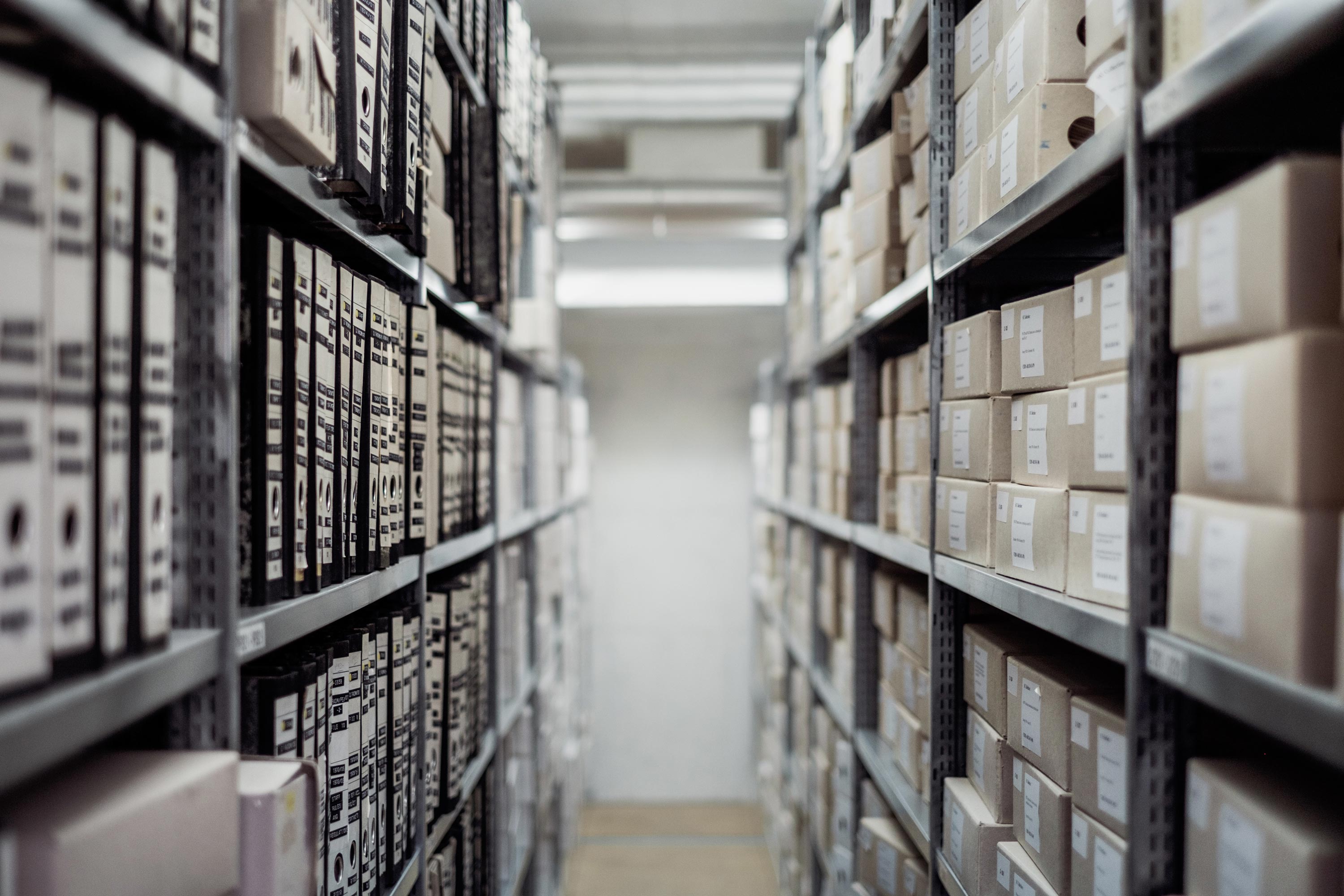 The past year has seen what can only be described as a mixed performance in the UK property market, amid increasing anxiety around Brexit.

Beyond the headlines, though, there are important underlying factors in play, and it is worth differentiating between these before coming to any conclusions about overall prospects for 2019.

For example, Britain’s chronic housing undersupply is unlikely to change much in the coming year, as economic uncertainty persists. Planning issues are also likely to continue stalling decisions on new development, while Britain’s so-called mansion tax and the withdrawal of favourable tax treatment for buy-to-let property investors will give pause to some homebuyers and investors in the sector.

Then there’s digital disruption, which is playing out through the growth of e-commerce and has created unprecedented upheaval across Britain’s retail segment.

Of course, conditions vary significantly according to a property’s location, market segment and the local planning decisions that govern development. One segment of the property market that's attracting a lot of investor attention is industrial warehousing.

There are numerous reasons for this. Most immediately, e-commerce in the UK continues to grow very quickly. Already the largest online shopping market in Europe, the expansion of e-commerce and related services is driving enormous demand for ‘near-urban’ warehousing around the UK, from which logistics companies can offer last-mile delivery services

As high street retailers contend with the disruptive impact of online shopping, by closing stores or their doors altogether, demand for this vacant property is being stoked by logistics providers who would otherwise be constrained by the shortage of available facilities. Demand for these near-urban locations is especially important for addressing the inner-city demand for fresh produce deliveries.

But there is considerable and growing competition for this space from SMEs that serve this same urban clientele, as well as from residential property developers. Both of these are experiencing pressure from the shortage of urban and near-urban land supply. A partial, though far from satisfactory, solution for large logistics providers has been the emergence of mixed-used developments, which set aside retail and residential areas as well as warehousing within a shared complex.

Logistics suppliers have an additional challenge to overcome, as Britain remains what Savills describes as an “under-warehoused country”. With just 7.61 square feet of warehousing per head, the UK in no way matches the almost 39 square feet per head warehousing capacity of the US. As e-commerce continues to grow in the UK, that shortage of suitable warehousing space has been putting a squeeze on logistics companies. It has also invited the kind of speculative warehouse development we are now seeing to meet growing demand.

Moreover, after a period of caution during 2018 when activity in retail was subdued due to concerns about the impact of Brexit, there has been a pickup in interest in retail warehousing in particular. This, according to Savills, is at least partly due to a broader recognition of the defensive characteristics of warehousing in the face of online retailing. But it’s also due to the near-term opportunity that investors are seeing from a recent decline in yields and an increase in the number of willing sellers.

The cost of being competitive

There are important trends investors are now using to justify investing in the development of new warehouse space for the future. Competition for delivery services is fierce and shows no signs of let up, with consumers key drivers in the push for speed. To accommodate their needs but also to stay in the game, logistics companies are in a race to adopt new technologies and smarter practices.

This requires costly investment in warehouse customisation and optimisation, such as implementing smart integrations across systems and advanced planning tools that support sustainable processes. The warehouses of the future must also integrate technologies such as robotics, optical readers and even augmented reality. For property developers, there is an opportunity here to add enormous value by designing better warehouse ecosystems.

At the forefront of many developments in autonomous vehicle applications, logistics companies will also need to integrate automated docking for loading and unloading shipped goods into their warehouse designs.

Finally, assuming some form of Brexit is eventually adopted, there will be unrelenting pressure on businesses to adopt even more technology to replace the human labour no longer readily available for hire from abroad.

Before that happens, however, the prospect of longer supply chains, delays at border crossings and shortages of staples imported from the EU are likely to have an impact. These hopefully short-term dislocations will place a premium on the availability of large warehouse facilities for stockpiling critical materials, spare parts and other non-perishable goods from the continent.

Looking at the bigger picture, however, the reality of today’s fast-paced consumer economy makes it likely that most new investments in warehousing capacity will be rewarded with strong rental yields and higher resale valuations for some years to come.

WHO USES A VIRTUAL DATA ROOM?

HOW TO CHOOSE A DATA ROOM PROVIDER?