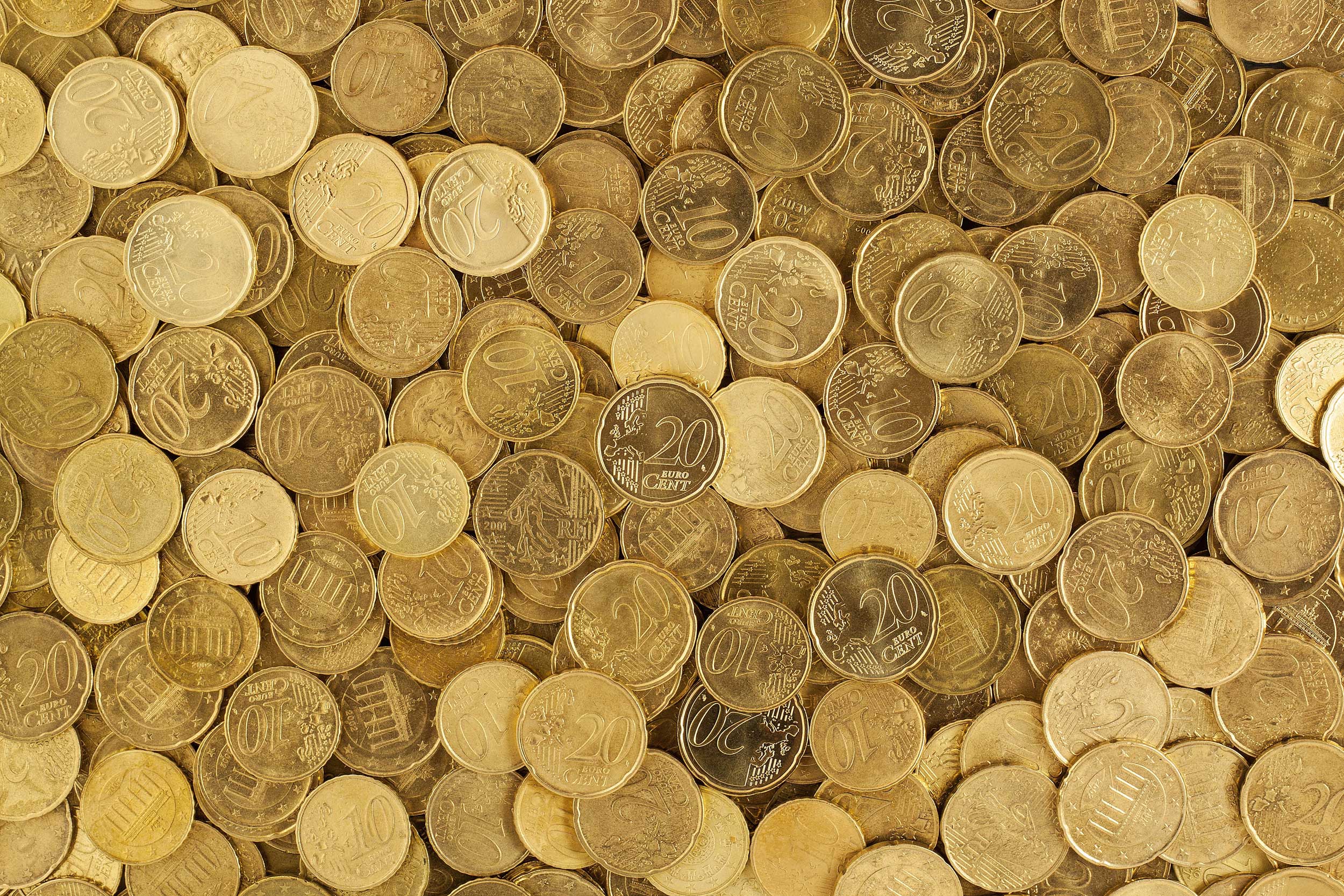 PRIVATE EQUITY TRENDS – AFTER THE GOLDRUSH

It doesn’t matter what industry you’re in, $2.5 trillion is a of lot of money. That’s bigger than the GDP of any country outside the largest seven economies in the world, or the equivalent of the combined GDPs of the 120 smallest economies. And that’s the amount of committed-but-unspent capital sitting in the coffers of PE funds globally.

This so-called dry powder assigned by investors is available to PE general partners to make deals, buy companies off public markets and invest in growing businesses. Given that the total global private markets AUM was $5.8 trillion at the end of 2018, that’s serious firepower waiting in the wings.

During 2019, according to industry data specialist Prequin, nearly 4,000 funds around the world were in the process of raising around $980 billion of that dry-powder total. Advent International alone closed a $17.5 billion fund in June – the seventh-largest  since the global financial crisis, but itself $500 million shy of the record this year, Blackstone’s Capital Partner VII fund.

A majority of those funds will support new or young businesses with venture capital – investing relatively early in the hope of stellar growth. But well over a third-of-a-trillion dollars was being sought for buyouts.

Buyouts – whether it’s of a founder, a publicly listed company, or of another PE firm – are the real headline-making PE deals. Although M&A activity has stuttered a little in 2019, PE firms are still making huge plays to eat up that dry powder. In November, for example, blue-chip PE house KKR launched a bid for Walgreens Boots Alliance – a group with a market capitalisation of $56 billion and carrying $16.8 billion in debt.

KKR is no stranger to such eye-watering numbers. It was responsible for the previous biggest PE buyout of all time, the $45 billion purchase of utility TXU. And it was the firm behind the 1988 mega-deal to take RJR Nabisco private – a watershed moment in the industry.

PE has been attracting all this capital thanks to the historically low rates of return available in a swathe of asset classes. Pension funds, in particular, are having to chase newer, riskier returns because their liabilities keep rising – effectively because people are living longer – at precisely the time when traditional safe assets such as government debt and corporate bonds are paying small or even negative returns.

But there’s more to private equity heading into 2020 than massive spending power and a lust for growth. Here’s our quick tour through the four main trends defining the sector.

1. Smaller deals are in vogue

Data from Refinitiv shows PE firms have been investing in smaller firms in 2019. The total value of investments of $1bn-or-less has risen to an all-time high, with buyouts and investments in deals with a value of under $500m rising most strongly.

Data from the Centre for Management Buyout Research published by Investec shows that while 2019 has been a slower year for mega-deals (and the UK overall has been becalmed by Brexit), the mid-market has held up strongly. “Over 85% of [UK PE deals] were valued at £50m or less, underlining the expanded role of private equity in supporting the growth of the next generation of British businesses,” said Shaun Mullin, Investec Growth & Leveraged Finance.

That’s put an emphasis not only on engaging with management teams and understanding a growth vision – it also means PE funds have been under pressure to reinforce their processes to deliver deals more efficiently.

2. Financial engineering is not the only game in town

Every period of success for PE is marked by arguments about its merits. The traditional leveraged buyout – a PE firm loading up investee companies with massive debt as a tax shield and to maximise equity uplift – has crept back into vogue after dipping in the wake of the global financial crisis.

We’re now seeing this cycle’s warnings about how PE firms calculate the value of portfolio company earnings to maximise debt; that growing leverage number; and how exposed PE portfolio companies are to debt refinancing. But the truth is many more PE firms now prioritise operational improvements among their investments to deliver returns, not just financial engineering.

Around 83% of PE executives surveyed by PwC say the impact of operational improvements on ROI has increased over the past three years; 91% anticipate an increase in the positive impact from boosting operations on returns when they exit. Getting the business right is just as crucial as the balance sheet these days.

3. Any downturn could create a buying opportunity for PE

According to Boston Consulting Group, “pursuing M&A deals during an economic downturn can create value for buyers.” That’s going to be particularly true during the next market correction, after the current asset bubble has inflated the market capitalisation of many quoted businesses, making it much harder to PE bidders to deliver an upside. Note that Walgreens is the kind of slow-and-steady business that’s likely to do well even through a recession – which is why KKR is still keen to bid now.

So even though we’re seeing forecasts of a deal drought in 2020 – Baker McKenzie predicts M&A value will decline globally from $2.8 trillion in 2019 to $2.1 trillion in 2020 in the event of a global economic slowdown – PE dry powder is seen as a massive potential bright spot in the year ahead.

Having lots of money doesn’t mean PE has it easy. A fund still needs to find assets at reasonable prices – overpaying makes a huge dent in returns. At the same time, it must compete with other funds for assets that become available, so can't just low-ball their bids. And they also have to optimise operations within investee companies to bump up that exit multiple.

Those issues are even more acute in the increasingly active PE secondary market, where buyers are keen to ensure the previous PE owner hasn’t plucked all the low-hanging fruit; sellers need to be able to show in detail how future strategies might pay off.

No wonder data analytics is starting to take off among PE firms. According to Wharton business school, “limited partners are starting to judge general partners by their savviness about data analytics.” It also helps them to unearth and realise synergies in their portfolios, make more confident forecasts and deliver operational improvements.

Doing a deal in this environment without a really forensic grasp of the numbers is all-but-impossible. With data increasingly available in secure cloud environments and sophisticated analytics all part of the package, the PE deal boom forecast next year could well rest on how tech-savvy PE GPs really are.

9 WAYS TO MAKE YOUR BUSINESS AN ATTRACTIVE ACQUISITION TARGET

6 THINGS YOU DIDN'T KNOW A VDR COULD DO