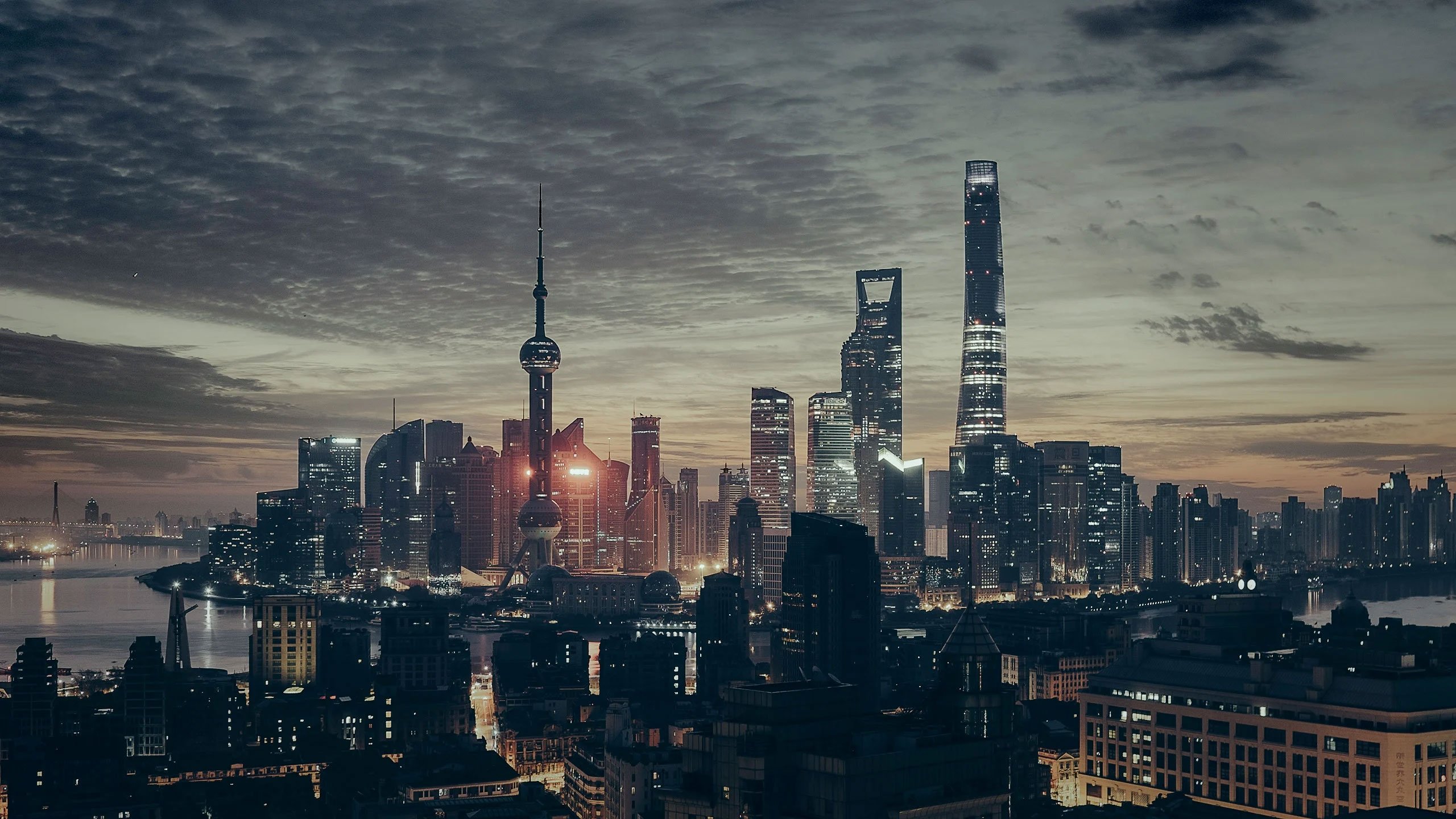 CHINA: THE NEXT NPL HOTSPOT

This year’s focus of non-performing loan (NPL) buyers may be in Europe, where banks in Italy, Spain and Greece seek to unload loan portfolios covering a wide range of assets. But it’s also worth keeping an eye on developments in China.

A slowing economy, trade friction with the US and an oversized backlog of bad debts in China have given rise to a growing number of bad loans and “special mention” loans in the banking system. As the government takes concrete measures to unload these assets, its efforts could turn China into the next major destination for overseas NPL investors.

Average non-performing loan ratios for Chinese commercial banks are on the rise, though from a relatively low base. At the end of 2018, they stood at 1.9%, up from 1.74% a year earlier, according to data released by the China Banking and Insurance Regulatory Commission (CBIRC).

That’s the highest NPL ratio for 10 years in China and it accompanies other evidence that problem loans are accumulating there, including “lending at risk of becoming non-performing”, which rose to CNY3.4 trillion at the end of December 2018.

Unlike many Asian markets, China has a track record in NPLs. It’s first cycle ran between 2001 and 2008, when China’s government leaned on its newly created big four asset management companies (AMCs) to acquire bad loans held by financial institutions.

A second cycle began in 2015 and features a more evolved legal framework, an additional 50-60 regional managers to support sales and facilities for online auction processes, over-the-counter trades and securitisation projects.

Most importantly, the government has drafted the big four AMCs into supporting further efforts to unload bad loans that have been accumulating on its banks’ books. Regulators have meanwhile issued draft regulations that increase their oversight powers to ensure that the AMCs maintain NPLs as a primary focus of their business.

Through all of this, it may have seemed as if authorities were intent on maintaining local control over China’s bad loans. But, in fact, the opposite has been true.

In May 2018, China said it would extend a successful pilot programme begun a year earlier in Shenzhen province to allow AMCs and commercial banks to sell NPLs to foreign investors. This programme allows transactions to take place through a private sale process, rather than by way of court administration.

Also in Shenzhen, China established the Qianhai Financial Assets Exchange to help streamline and accelerate sales processes while reducing transaction costs for overseas investors. A platform is now in place that facilitates all aspects of cross-border NPL transactions, including NPL payments, settlement, notarisation and documentation, as well as tax payments.

China’s latest push to open its NPL market to overseas investors comes at a significant period in its economic evolution. It’s no secret that debt in China, particularly at unprofitable state-owned enterprises, has risen to worrisome levels over the past decade.

Since 2008, non-financial sector borrowing at these companies has ballooned, encouraged by cheap credit and government efforts to support economic growth.  Meanwhile, the number of these businesses that are considered healthy has been falling and the number that are either loss-making or unhealthy continues to grow.

As a result, Chinese commercial bank NPL portfolios hit a 10-year high of 1.89% at the end of 2018, just as the country’s growth trajectory has started to slow.

Beyond darkening prospects for the economy itself, NPL ratios and volumes are expected to rise dramatically due to Beijing’s tightening standards for NPL reporting and the China Banking and Insurance Regulatory Commission’s (CBIRC’s) demands that banks accurately recognise NPLs on their books. The CBIRC is particularly focused on cracking down on China’s growing shadow banking sector, and has introduced requirements that banks reclassify all loans overdue for more than 90 days as NPLs.

As a result of the reporting changes, some are expecting a 14% rise in NPL ratios and volumes. The burden of this rise, moreover, may fall on smaller and particularly rural banks. NPL assets in these parts of the country have risen sharply in the past year, even as the end of a grace period for compliance drew to a close.

While rising volumes and investor interest virtually assure an expanding NPL market in China, it is by no means certain that overseas participation from the US and Europe will become a large part of it.

Domestic investors have not only proximity and cultural advantages when choosing from a widening array of NPL portfolios, they operate from an existing track record in their home market and with a high level of local sophistication.

Moreover, as more of the best NPL opportunities shift towards rural areas of China, on-the-ground relationships with a potentially large number of local community representatives, mayors and other influencers become even more essential for ensuring successful outcomes. This is particularly the case where peoples’ livelihoods are affected.

Those overseas investors that can navigate these local relationships, whether directly or through a local partner, will likely emerge as most successful in the coming years.

Previous Story
← NOTABLE DEALS IN 2019 SO FAR
Next Story
DOES THE CLOUD MAKE FILE-SHARING SAFER? →

WHO USES A VIRTUAL DATA ROOM?

HOW TO CHOOSE A DATA ROOM PROVIDER?