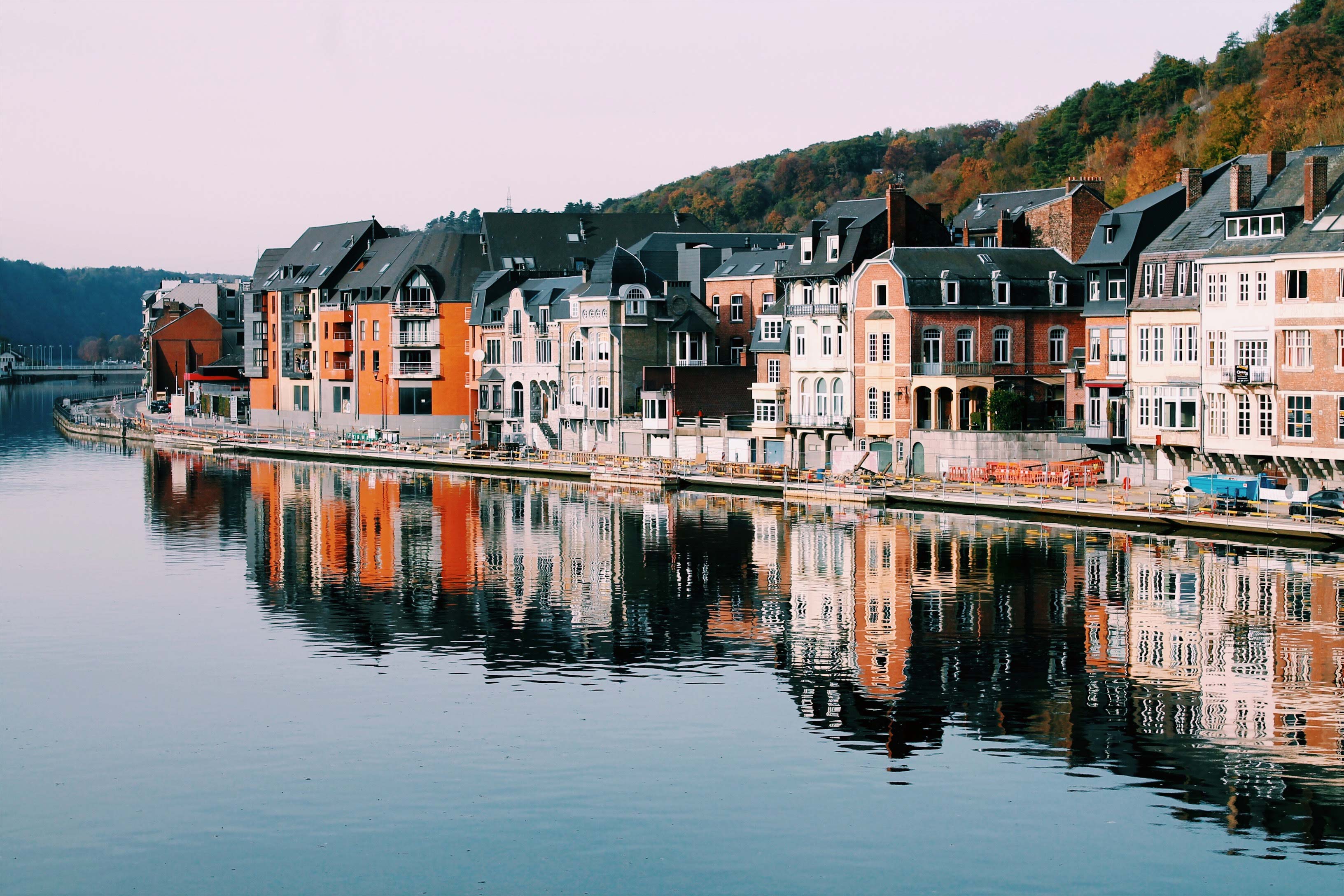 The Low Countries are riding high. While much of the rest of Europe has struggled economically in 2019, and M&A volumes have slipped, corporate activity in the Benelux countries has proved resilient overall, as both Belgium and the Netherlands benefit disproportionately from buyout trends favouring smaller company transactions.

The Netherlands in particular has been a standout for deals in Europe, according to figures from the Centre for Management Buy-out Research (CMBOR), Investec Bank and Equistone. Their data shows the Netherlands had 31 buyouts worth €7.2bn in H1 2019 alone – after €18bn-worth in H2 2018. (That figure eclipses any previous full-year figure on record.)

“After a stellar 2018, the Netherlands got off to a strong start and, despite the key driver of total deal value being huge one-off deals, the country constantly sees strong volumes across the mid-market,” said Investec’s Alexandre Neiss.

For the full year 2019, according to CMBOR’s just-released numbers, the Netherlands notched up its highest number of deals this decade. Deal values dropped after last year’s mega-blockbusters – but it’s still clearly in a strong position.

That performance is even more impressive considering that Europe as a whole recorded its lowest number of private equity deals since 2014, with just €38.9bn of deals during the first six months of 2019, down sharply from €66bn in the second half of 2018.

As the year draws towards a close, the Netherlands continues to punch well above its weight in corporate activity, trade and influence. That’s just as well, as economic growth has been buffeted by weaker export demand as Germany stutters. But also supporting the domestic picture is healthy demand from both public and private sectors, as fiscal stimulus and robust wage increases feed through in 2020.

Belgium’s own deal-doing story has been more mixed, with 17 buyouts in the CMBOR data modest by historic standards, and values down to just €853m from €3.5bn in 2018. But unlike the Netherlands, Belgium isn’t an established deal hothouse, so the figures are more volatile.

The story in ‘the cockpit of Europe’ has been stability and consistency. Economic growth of 0.4% quarter-on-quarter (seasonally-adjusted) in Q3 2019, according to the National Bank of Belgium, might not seem stellar. But that is not only above analyst expectations, it brings annualized growth to 1.3% from 1.2% in Q2.

While much larger nearby economies in Germany and France continue to struggle, growth in Belgium is being sustained by industrial expansion and healthy domestic demand supported, says the OECD, by tax cuts and wage growth that will increase household disposable income.

That may not be enough to prevent a slowdown in 2020 – the OECD estimate for growth next year is closer to 1% – but it does set a backdrop for continued PE investments in the country. Opportunities in the Brexit aftermath might also benefit a more agile industrial base than those big structured neighbouring economies.

Unlike the Netherlands, Belgium has relatively few big corporate names that figure in large cross-border acquisitions. According to researchers at Vlerick Business School, current PE trends favour smaller “buy-and-build” deals. This plays to one of the more salient characteristics of the Belgian M&A marketplace, where highly competitive small- and mid-size companies predominate.

Luxembourg’s GDP might only be €59bn (compared to Belgium’s €451bn and the Netherlands €773bn) but it certainly knows how to make that count. It’s the most affluent economy in the world by GDP per capita (USD113,196; the next highest is Switzerland, at USD83,716).

It’s also the second most productive economy on Earth (based on GDP per hour versus GDP per capita – making it 28% more productive than the US). And far from just being a t convenient home for banks and corporate HQs, the Duchy is today quietly reinventing itself as a mixed economy.

Luxembourg was already acknowledged for its successful transformation in the 1980s and 1990s from a declining steel producer and financial backwater into one of Europe’s top centres of banking and investments.

It’s now emerged as an attractive location for space ventures. Luxembourg hosts more than 50 companies and two public research labs focusing on all components of the burgeoning space ecosystem; the sector now accounts for 2% of its GDP.

The country is also becoming a cybersecurity hothouse. It is ranked 11 in the world, according to the Global Cybersecurity Index, and hosts some 68 start-ups in the sector, with a further 74 companies that consider cybersecurity a core business.

In terms of deals, the Duchy is no Netherlands. But according to KPMG, there’s plenty of activity in banking as financial services globally realigns around new technologies and regulations. And Luxembourg continues to structure legal entities and regulations to remain attractive to banks and PE funds, boosting local activity.

There’s no question that the Netherlands, Belgium and Luxembourg each offers opportunities for investors today. With some of Europe’s larger economies showing signs of decelerating in 2020, and the likelihood of Brexit benefiting the more agile economies, it’s comforting to know that Benelux is open for business.

PRIVATE EQUITY TRENDS – AFTER THE GOLDRUSH

9 WAYS TO MAKE YOUR BUSINESS AN ATTRACTIVE ACQUISITION TARGET

6 THINGS YOU DIDN'T KNOW A VDR COULD DO